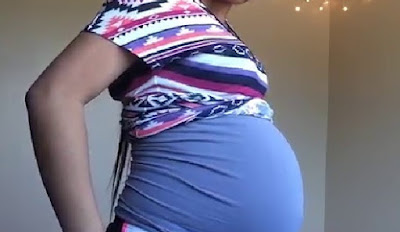 The police in Gombe today charged 50-year-old Samaila Zakari at a magistrates’ court with raping and impregnating his 15-year-old daughter.

In the First Information Report, the police said Zakari of Deba town in Yamaltu/Deba Local Government Area of Gombe State, committed the acts on May 2 and May 8.

The prosecution said that about 10pm on the mentioned dates, the accused took his biological daughter to his matrimonial room and had canal knowledge of her without her consent.

The prosecution further stated that the girl was currently carrying a two-months-old pregnancy for her father.

The prosecution said the accused committed incest and rape by his action contrary to section 390 and 282 of the Penal Code.

However, the accused pleaded not guilty to the charges before the magistrate, Mr. Dorabo Sikam.

The Prosecutor, Insp. Baba Shekari, asked for the adjournment of the case to enable the police to complete their investigation.

The magistrate adjourned the case until May 21 and ordered that the accused be remanded in prison custody.

Shatta Wale Reacts After He Got His First GRAMMYs Nomination